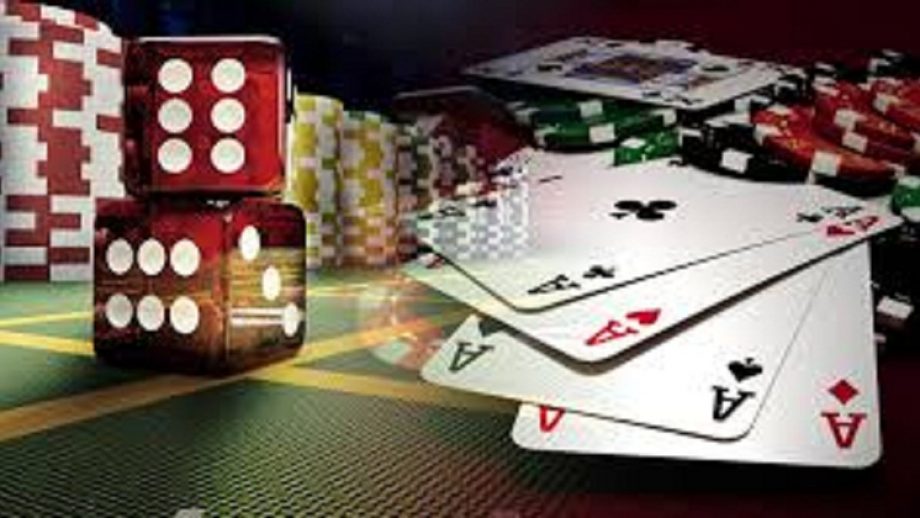 A submission of a master plan, phasing schedule, infrastructure delivery schedule, and program of implementation under the Major Site’s policy should be made to the planning committee for approval. Once the Planning Committee has agreed on the principle and scale of development, the proposal should be referred to the 메이저사이트Sub-Committee for detailed consideration. The budget of the project should be monitored throughout the budget-setting process and profiled against emerging proposals for the Major Sites program in Brixton.

The HSPA5 chaperone, HSPA1, and CS-HSPA5 binding sites were identified by using a cyclic peptide. Molecular dynamics simulations were used to study the binding-site dynamics and test-binding binding inhibitors. Using this approach, we were able to map the three proteins in detail and found similar residues.

The GP1 protein from EBOV can be expressed in four forms. One form is GPdMuc, which has been deleted from the MLD domain. 메이저사이트present study, 27 plasma-representative mAbs were isolated, and 5 of them showed detectable binding to GPM. Of these, Q206 and Q314 displayed strong binding affinity and Q703 was barely detectable. The expression of GPdMuc on 293T cells did not affect the binding activity.

Using surface plasmon resonance, we determined the binding kinetics of isolated mAbs on GPM. We applied pairs of testing Fabs sequentially to purified GPdM immobilized on a CM5 sensor chip. The resulting sensor gram sensor revealed distinct binding patterns for each pair of Fabs. The arrows indicate the time points of injection.

These findings suggest that protective polyclonal antibodies circulating in the serum have a higher affinity for GP than circulating memory B cells. Although the mechanisms for protective polyclonal antibody responses are still unclear, the findings of this study support the possibility that these antibodies could serve as therapeutic and prophylactic interventions for EVD.

The impact of the economic downturn on major sites

In the United States, the impact of the economic downturn was most noticeable among young adults in their 20s and 30s. However, the recession affected many older Americans as well. The drop in home values, rising unemployment, and stock market decline all led to financial difficulties. This led to changes in spending patterns and several physical and mental health problems.

The effects of economic downturns on health are large and long-lasting. People who lost their jobs during the recession were at an increased risk of death. The general population also experienced moderate declines in mortality during the recession, though more studies are needed to understand these patterns. Those affected by recessions also face higher rates of mental and physical illness.