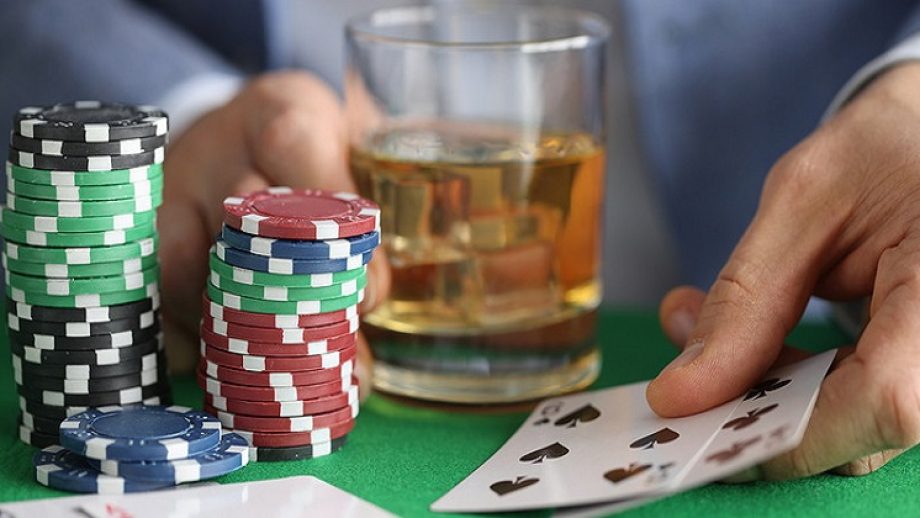 The National Football League (NFL) has almost $2 billion in partnership fees this season. This is the most of any sport. Casinos, lotteries, and sports gambling companies saw the highest spikes in NFL sponsorship agreements. Partnership deals usually run anything from three to seven years, and large companies may pay in excess of $200 million a year.

Tech deals ranked first in terms of dollar figures for 2021. There’s the Microsoft agreement that is worth about $100 million a year. Verizon agreed to a new 10-year deal with the NFL in September and added 5G rights. This does not include live streams of games, so the NFL’s mobile rights are still up for grabs.

Sports betting is becoming increasingly popular, and you can bet now from several American states that have already regulated it. The sportsbooks offer many different ways to bet on your favorite sports, players and teams.

The NFL included separate partnerships for spirits, beer, and wine in 2021. The NFL has a deal with Anheuser-Busch, and the company pays over $250 million a year for hard seltzer and beer rights. Diageo now has hard alcohol rights for about $30 million a year. Heading into the 2022 season, the NFL has a new wine sponsor. Conglomerate E. & J. Gallo Winery is now the official wine sponsor. Barefoot wine will lead as the first brand Gallo will spotlight.

As part of the NFL schedule, the recent playoff weekend was a memorable one. Peter Laatz, global managing director of IEG, a sports partnership consultancy firm, says that just as new players are emerging and showing their skills, partnerships are coming from emerging categories rather than traditional sources.

The NFL has permitted teams to leverage international markets by marketing their intellectual property in many different territories. However, it could be a while before teams see traction. The NFL may be dominant domestically, but there is serious competition globally from established football leagues in countries like Australia and Canada. There’s a difference between playing some games internationally and having a solid global footprint.

U.S.-based sports clubs have shown how much they can profit from international deals. The Golden State Warriors, an NBA team, agreed to a global rights sponsorship with the crypto platform FTX for about $10 million. It is possible that deals of NFL teams could surpass this in the future.

A wait-and-see approach to crypto deals

Crypto is growing in popularity, and the increasing use of crypto wallets provides the ability for people to access crypto and manage coins. While crypto platforms, such as Coinbase, are pouring billions of dollars into the NBA, the NFL is stalling on crypto deals and still examining the possibilities. They don’t want to end up making speculative agreements and then backtracking. The delay in making crypto-deals isn’t likely to matter too much due to the NFL’s ample growth in revenue over the past few years.